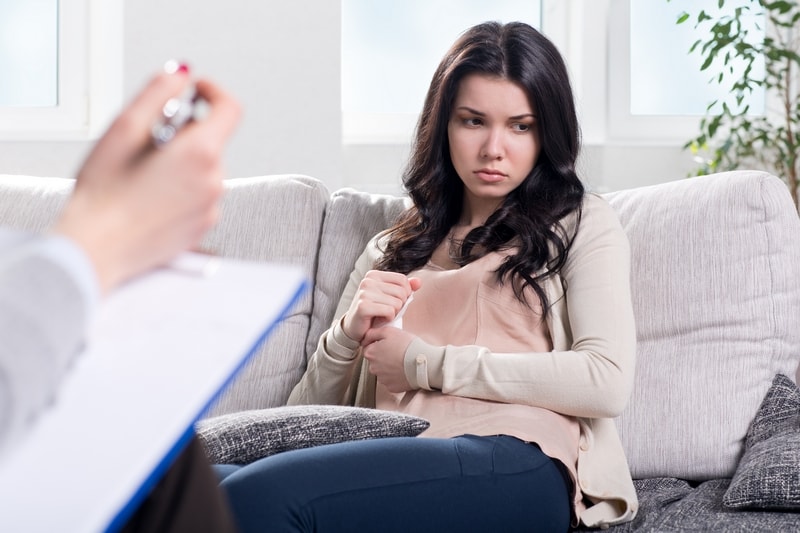 Teenagers have been known to go through many changes; that’s something most of us know and all of us have experienced. When our teenagers act odd or different, we sometimes just chalk it up to all the things going on in their lives; which may be the case, but then again, it may also be something else as well – something particularly dangerous when ignored.

Teens are usually so secretive for fear of being judged. They want so bad to be accepted and be normal that they refuse to tell anyone, their parents included, about issues like anxiety.

Here’s a message to all parents out there: if you notice signs like constant fidgeting, sweating, and nervousness for no apparent reason at all, your child could perhaps be going through an anxiety disorder. Feel free to seek professional help at Teen Anxiety, a teen anxiety treatment in Los Angeles, California. You may drop by or call us at any time.

So why exactly is teenage anxiety a big deal?

Well, anxiety, per se, isn’t really that big of a problem when one learns how to cope with it. It’s somehow the same case with the way it affects teenagers; if they get the right amount of support from their loved ones, their condition isn’t able to take hold of their lives. There’s just the slight difference, however, of teenagers not really being mature enough to handle problems; difficult issues overwhelm them because they haven’t been through them before. In this scenario, anxiety has the chance to develop into a disorder.

Anxiety is cunning and silent – you don’t really notice it at first because it isn’t very apparent, but it’s there, lurking; like a predator seeking its prey. The lives of children and their entire families are disrupted by it. It can create rifts in relationships, and in the most severe cases, even lead a person to commit suicide. Research has shown how anxiety is linked to depression and how it’s sometimes the reason kids or teenagers are being bullied.

If you have a feeling your child is going through something, don’t hesitate to ask. If you feel like he’s antsy all the time, sit him down for a talk. Don’t judge; never judge, and be very careful with the questions you ask as your concern may be mistaken as an invasion of privacy. Teenagers are unpredictable and they need you to understand them. But of course, you’re already aware of this because these kids are your lives; you love them without question.

Assure your children that you’re always going to be there for them. They need to see you as an approachable parent; a cool mom and dad, if you will. And with that in mind, they won’t hesitate to share with you almost anything; because they know that whatever happens, you will listen and give them your support.

Teen Anxiety, a teen treatment Center Los, Angeles, helps teenagers who are hampered by anxiety, identify, manage, and cope with their condition; because it is a big deal and people need to know all about it.

We offer individualized services to address the unique concerns of every teenager with anxiety problems. Check out what is in store for you or your teenager.