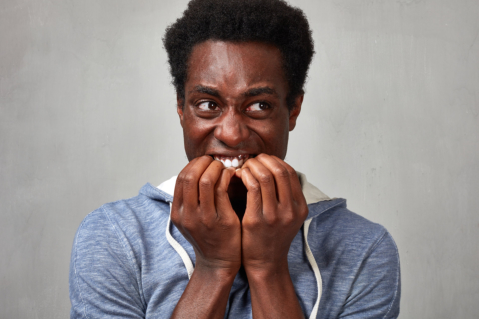 Panic disorder is one of the many mental health conditions that is often misconstrued. And because of that, Teen Anxiety has decided to round up a couple of misconceptions you might have encountered about it:

Don’t believe anything you see, read, or hear at face value. If you’d like to know more about panic disorder and teenage anxiety in Los Angeles, call us.

We offer individualized services to address the unique concerns of every teenager with anxiety problems. Check out what is in store for you or your teenager.